People have found lately that a great way to save money on most household goods is to buy them at warehouse clubs.  You can buy bulk products for an incredible discount that is only available at these clubs.  Popular warehouse clubs include Sam’s Club (affiliated with Walmart), Costco, and BJ’s Wholesale club.  Oil change prices at these locations are usually lower than that of smaller companies, thanks to the membership only shopping structure of the organizations.

Some of these warehouse clubs offer certain services, including automobile services. 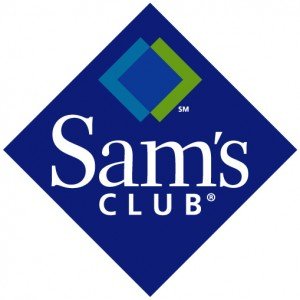 Sam’s Club is a warehouse club owned by Wal-Mart Stores, Inc.  They have been around since 1983.  Sam’s Club locations are available in 47 states as well as  Puerto Rico, Brazil, China and Mexico.  Oil changes are available only at select locations.  You may want to call ahead to check your location’s service availability or it may be available on the locate a store section of the Sam’s Club website.  They also do tire installation at Sam’s Club.

Costco Wholesale is the seventh largest retailer in the entire world.  They are by far the largest membership warehouse club (by income) in the United States with less locations than Sam’s Club.  Oil changes at Costco are a little bit of a rarity.  Not many locations have them, but those that do offer them for a good cheap price.  Also, I’ve read that if you bought your tires at Costco before, you can get a free tire rotation as part of the service and plan that they offer.

BJ’s is another membership warehouse club giant.  Bj’s is mainly located on the east coast of the United States but has made it’s way into Ohio as well.  They have over 180 locations spread out among the following 15 states:

Oil changes are available at some BJ’s locations, however you have to look into each one.  Not all are equipped to change oil, but to my understanding, all locations can sell and install new tires.